His artistic career began in 1973, its development being characterìsed by persona! study inspired by the voices and emotions of nature. Indeed it is in the sp!endour that it offers that the artist fìnds the themes which permit him to best express chromatic sensibility wlth infinite hues, particu!arly in skies which extend into infinity.
After some experimentation, he made a pleasant return to the figurative attraeteci by the influence of impressionism. In the 90s he deepened his research and know!edge of graphic arts, personally dedicating himself to silk screen printing. Durìng his trips he has exhibited at the Colìseum in New York, the Convention of Los Angeles, Boston, Tokyo and the City Mwseum of Schibukawa. 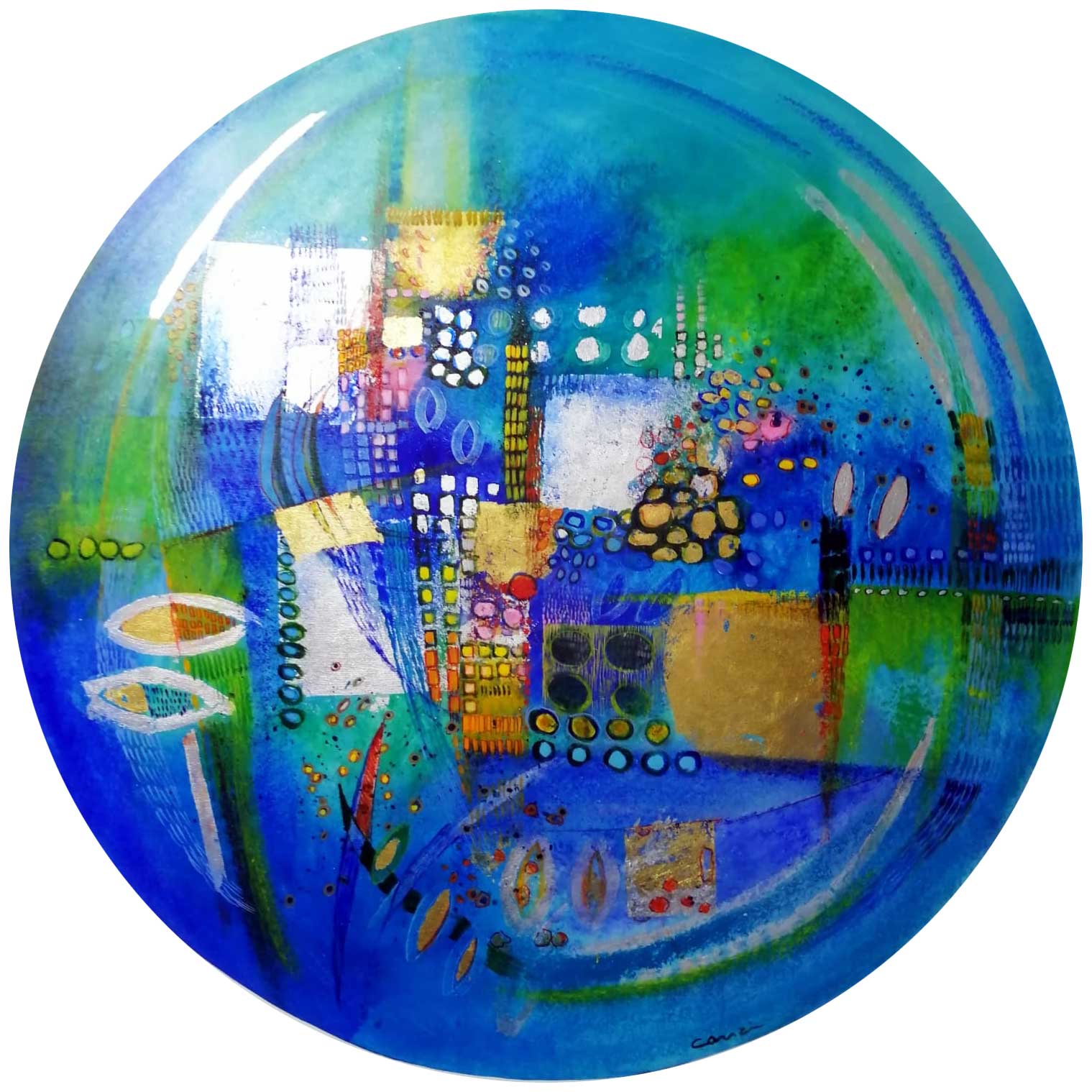 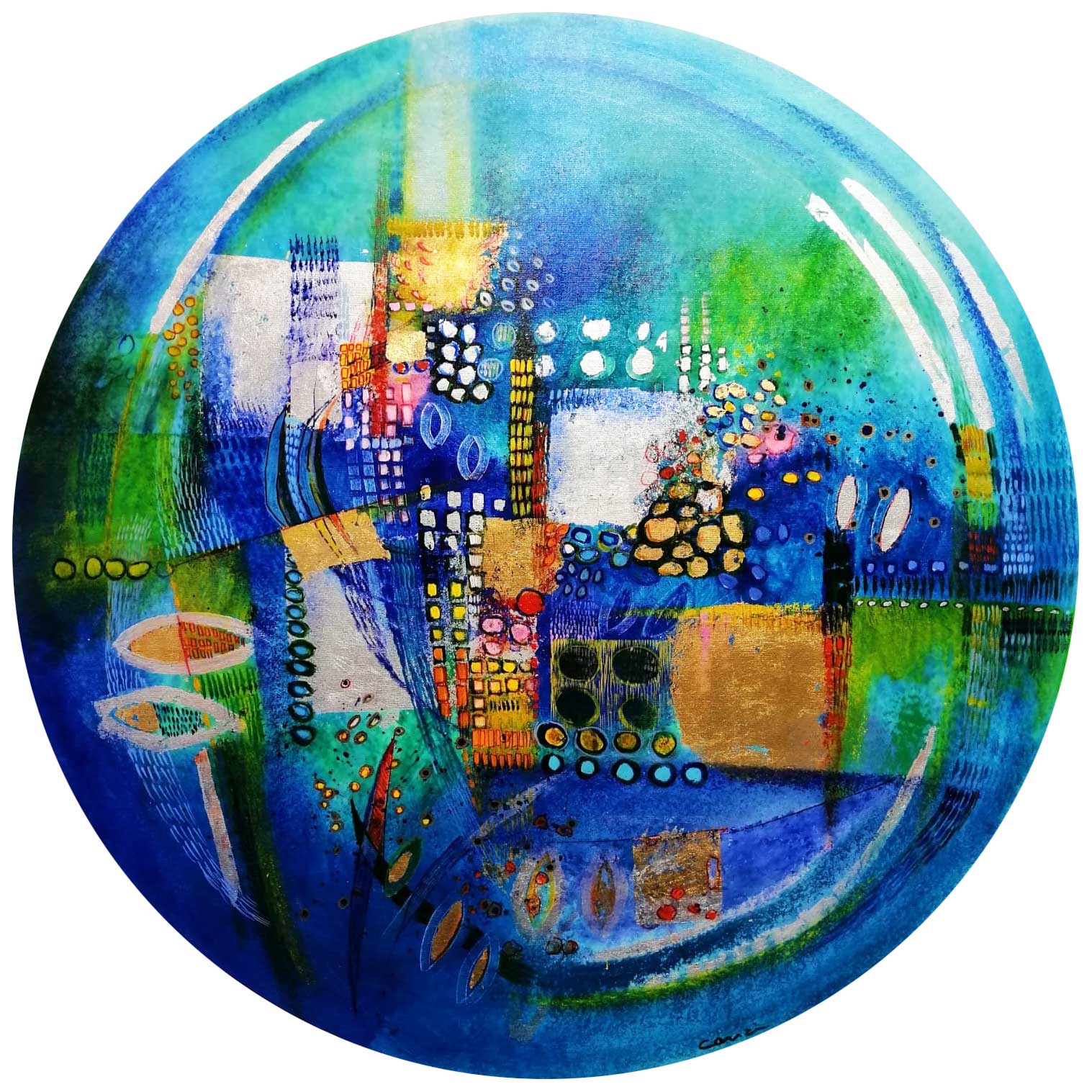